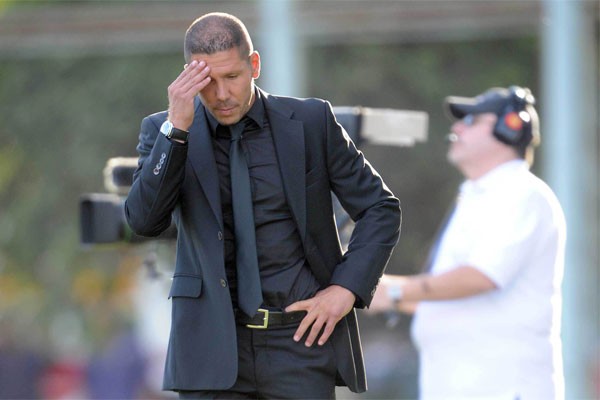 Diego Simeone stood down as manager of San Lorenzo on Saturday afternoon following yet another home defeat for the Boedo team. Having lost 1-0 against Gimnasia La Plata, El Cholo announced his decision to the press on the basis that, ‘this is what’s best for the club.’ Under Simeone, San Lorenzo had gone on a barren run that at one point had come within minutes of breaking the club record for the longest spell without scoring. Elsewhere on Saturday there were wins for Argentinos Juniors, Tigre and Independiente, and you can watch all the goals right here.