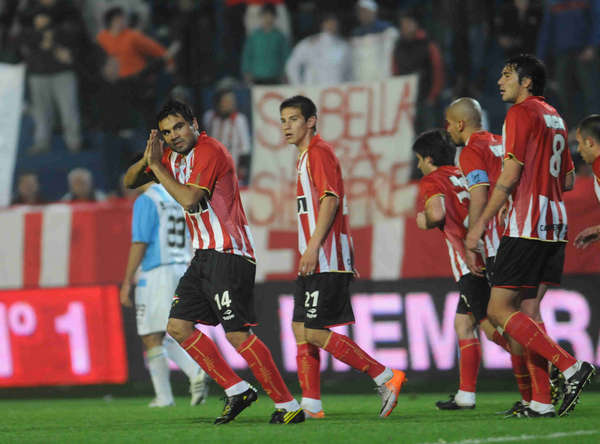 Saturday saw Godoy Cruz visit El Sur and smash Lanús 4-1 in their own stadium with no fewer than three golazos. El Granate will be happy that that particular bad news day came on the same day that Argentina’s female hockey team won the World Cup in Rosario, if nothing else. A little later, Estudiantes won 2-0 at home to Racing, and went top of the table. Earlier, there had been two draws: Huracán and Banfield drew 2-2, whilst San Lorenzo vs Vélez Sarsfield finished goalless. All the goals – plus highlights of the last mentioned match – are right here as ever.