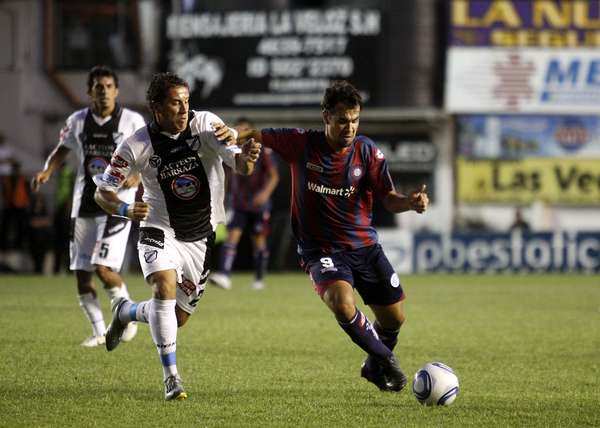 Ramón Díaz’s San Lorenzo had a tricky test in Floresta away to All Boys, who’ve claimed plenty of big scalps this season since promotion to the Primera División. After Albo’s midfield enforcer Hugo Barrientos was sent off in the sixty-fifth minute, though, Díaz’s men found their stride. Juan Carlos Menseguez scored shortly after, and then late goals from Pablo Velázquez and Juan Manuel Salgueiro added a gloss to the score, with San Lorenzo running out 3-0 winners. It’s a result that temporarily sends San Lorenzo top of the Clausura. You can see the goals right here.