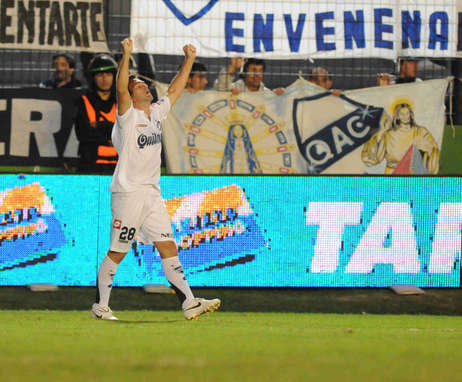 It’s taken them fully ten matches, but at long last Quilmes have managed to win a game of football in 2011. Inevitably, it was against Newell’s Old Boys, a team so rubbish Quilmes have subsequently leapfrogged them into 19th place in the Torneo Clausura table, leaving Newell’s rock bottom. Bernardo Romeo scored twice for the cerveceros, with Martín Cauteruccio getting the other. Mauricio Sperdutti had equalised for Newell’s in the first half, but the Rosario outfit, caretaker-managed by Ricardo Johansen, could do nothing to prevent defeat. The goals are right here.